Out of the bondage as sex slaves 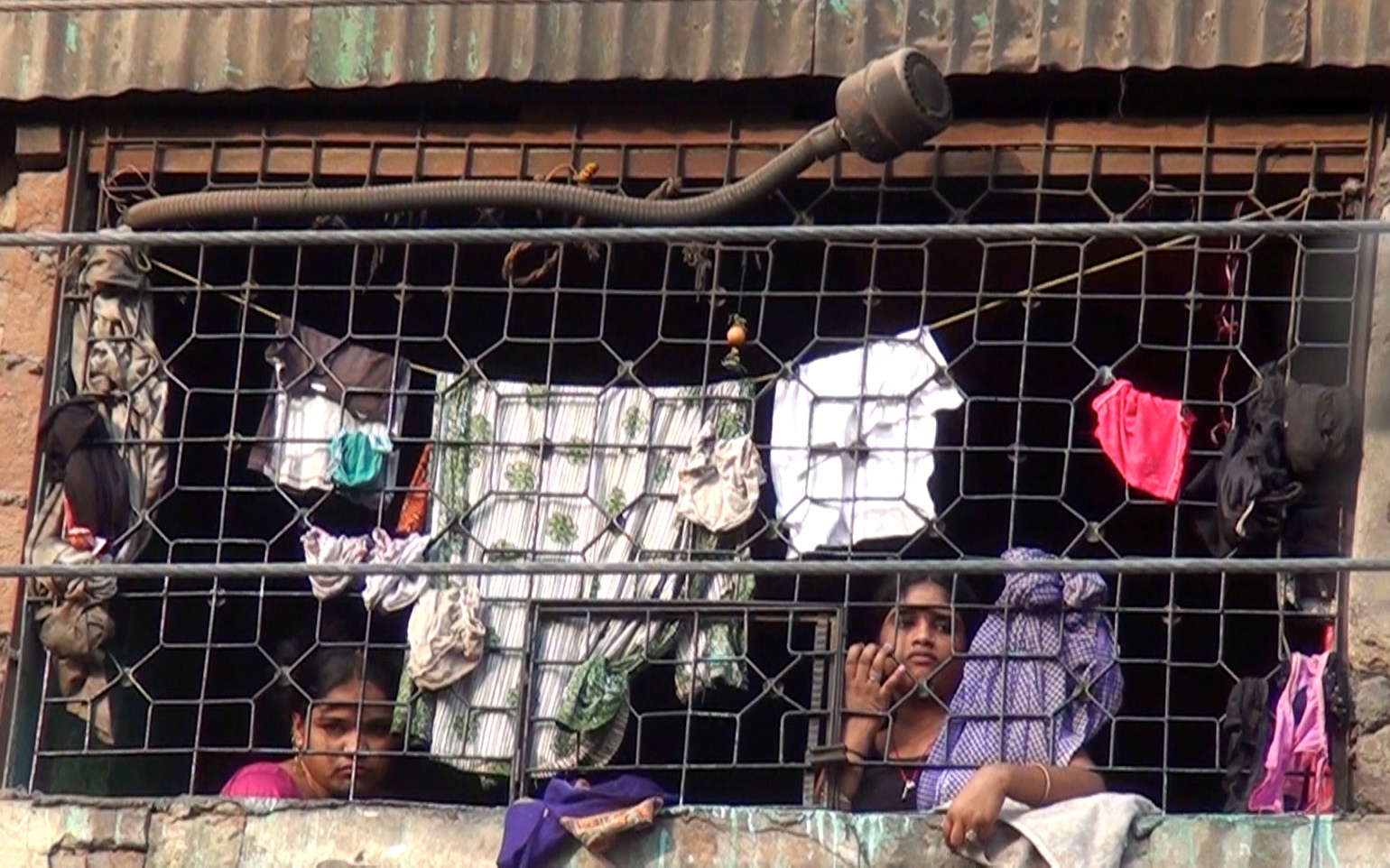 Since the ministry to save women and girls from the sex-trade started three years ago, hundreds of people have received the Lord and new churches have started in the area. Why? Almost all spoke of the love they have seen in the Christians and therefore wanted to know God. Men have started to work and the women have stopped selling themselves for sex. In the village where we began the ministry, sixty percent of the women have stopped with the prostitution.

Mina Badi, one of the women we interviewed has six sisters and they were all forced into prostitution but several of them have now been set free. She told us her story of how they were so poor and had nothing to eat when they grew up, so out of necessity she started to sell herself in the village like the others. Later in life she joined the maoists in their fight against the government as they promised that her life would be changed as they do not believe in the cast-system. She joined them and became a leader carrying guns and bombs killing many people in her fight and longing for revenge. After some years she lost her mind and became insane, but somehow in her state of mind she heard about Jesus when someone witnessed to her, and she prayed to receive Jesus as her Saviour. Within one week she was completely in sound mind again and later on came to study in our Bible school in Kathmandu. She attended the third course and went back to her village and started a church two years ago, which has now grown to over fifty people. Many miracles are taking place in her ministry. She seems to have an anointing to pray for people who have mental problems. Among other things she told us about a woman who were wandering the streets out of her mind for twenty-two years. Mina prayed for her and within a few days she was totally restored and is now a member of her church. 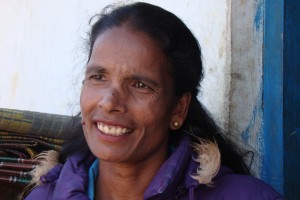 I could continue to give testimony after testimony how people have had their lives changed. Many have escaped out of suffering, violence and depression. They have been victims of rape, been in jail and been assaulted by people. Some have been Maoists and killed many in the war, etc, BUT they have met Jesus and have had their lives changed. It is incredible to hear these unbelievable life stories.

How can you purchase a human being?

All of you who have followed our news and read our newsletters have read about one of the girls in the hostels, a fifteen years old girl that came to the homes 1 1/2 years ago. She had been captive in a brothel in Delhi, tormented, raped and used for sex for several years until she became so numb and disturbed in her mind because of the electrical shocks they gave to her in the brothel (she still has scars on her forehead because of it). Her little sister is now in the same situation in Delhi and it seems like the only way to save her is to pay for her rerelease. Pray for her and the many others that are enslaved in the same way.

These brothel owners and the people trafficking girls are so callous and cynical. They treat human beings like commodities. Like they would buy a car and use it until it becomes too old, or break down with engine failure, likewise they treat a girl. They use her as a commodity that will generate refund on the investment. They force the girl to have sex with up to forty men every day and beats her if she refuses. There is no escape. She is locked up in the brothel. When she is of no use any longer (maybe she becomes pregnant, maybe she gets sick or have an emotional breakdown) they will just discard her like trash throwing her out of the brothel to go back to Nepal.

In the time we live in this sounds so unbelievable. How can you buy a human being? Yet it is a reality for so many young girls, and quite often the only way to free someone is to buy him/her out. It is not a good way but sometime there is no other option. 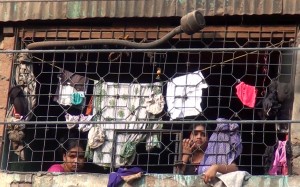 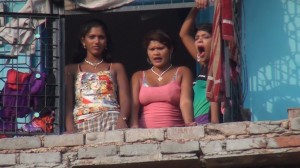 Girls enslaved in a brothel in India